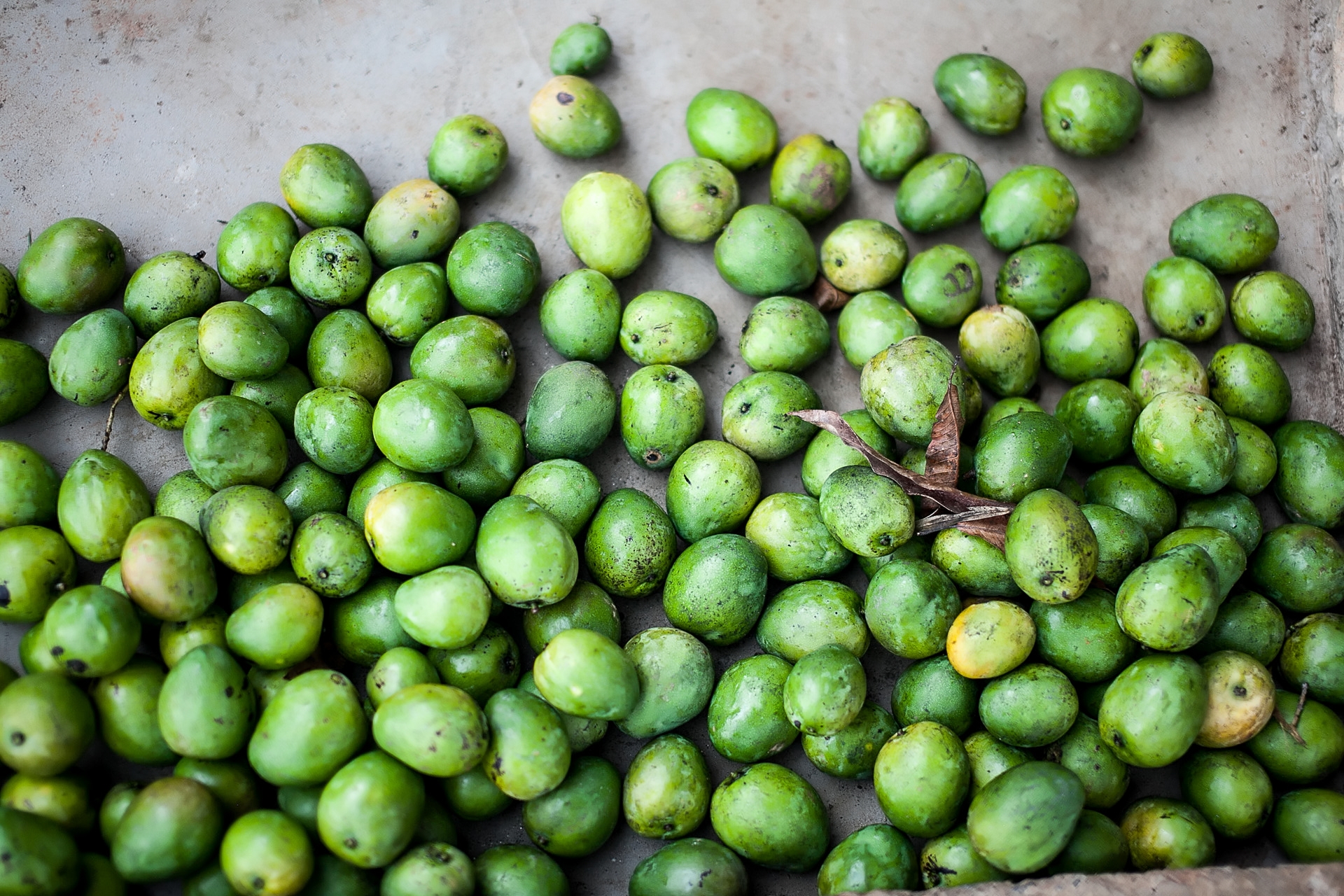 With Marcela’s Colombian heritage and Matt’s love of food, it wasn’t long after they met that the world of empanada making was opened up.

It all started in a little apartment in Wembley, where Marcela first introduced Matt to this simple Colombian delicasy. Soon they were making them together to take to parties, and if anyone was having a bbq, it was empanadas on the menu instead of sausages.

Bouyed by their popularity amongst a group of (albiet very biased) taste testers, Matt & Marcela decided to take the step up to the next level and got in touch with Vince Gareffa to see if they could have a spot at Mondo Markets in Inglewood. Vince was more than happy to give these enterprising youngsters (ahem) a shot, and so it was that the first empanadas made their way onto the streets of Perth.

Since those humble beginnings they’ve gone on to serve food at events, festivals, and catered functions with the soul purpose of bringing these little morsels of deliciousness to the food loving community of Perth.